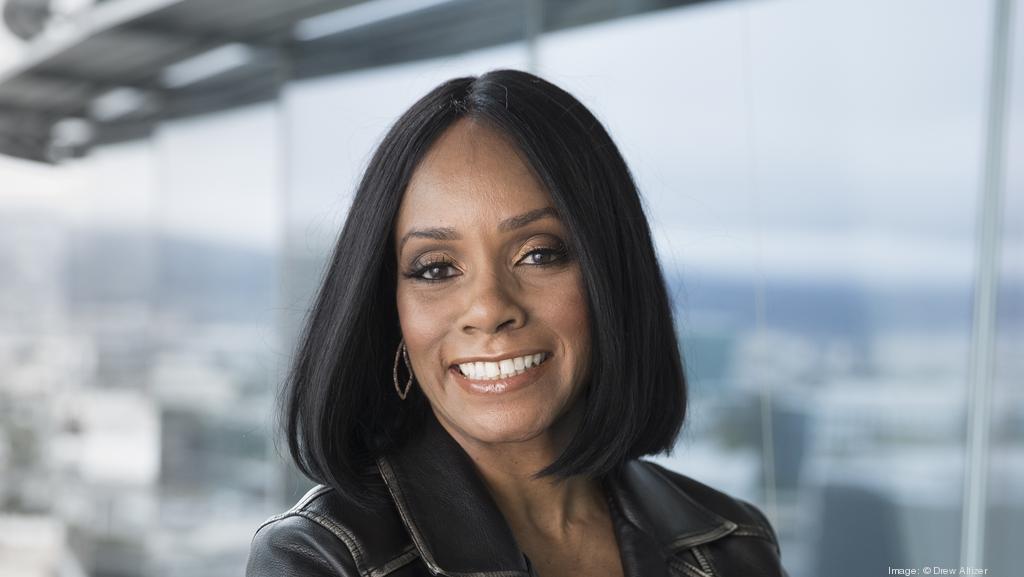 Judith Williams
SVP, Global Head of People Sustainability & Chief Diversity and Inclusion Officer at SAP
01 About
Judith Michelle Williams joined Brighton Park Capital as a Special Advisor in August 2020. Judith has been at the forefront of the culture change movement in technology and entertainment – with a deep focus on analytics and strategies to identify and disrupt bias in social systems and corporate culture.

Judith joined SAP in September 2018 as Head of People Sustainability and Chief Diversity and Inclusion Officer leading both diversity and inclusion and business health programs at SAP.

Previously, she ran an organization which consults with start-ups, venture capitalists, and accelerators on embedding diversity and inclusion into the foundations of their organizational cultures. Judith has also been instrumental in the development of the ReFrame Project, a partnership between the Sundance Institute and Women and Film. The project addresses systemic barriers in the Hollywood ecosystem, and encourages gender parity at every level in film, TV and media.

Prior to that as Global Head of Diversity for Dropbox, Judith was responsible for all diversity and inclusion programs, as well as corporate social responsibility. Her efforts increased the pipeline of women and underrepresented minorities at Dropbox, creating a more inclusive corporate culture and forming deeper ties into the communities where the company operates.

In addition, Judith was the Diversity Programs Manager at Google where she directed the unconscious bias work stream, and built strategies for recruiting, retention, and advancement of the company’s technical employees. She was instrumental in implementing Google’s widely praised unconscious bias training program which was the first to call out hidden prejudices as a major contributor to the systemic lack of diversity in the tech industry.
Back to Team
Back to Top
HomeAbout UsValue CreationTeamPortfolioNewsContact
Privacy PolicyTerms of UseInvestor Login
© Brighton Park Capital Designed by Weston Baker Creative Group