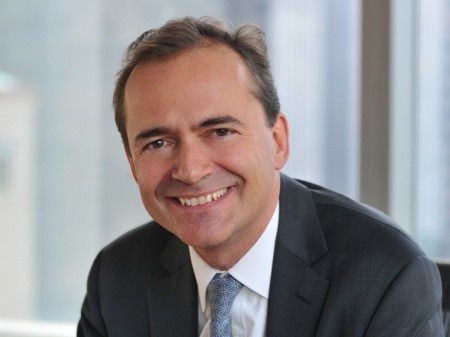 Rene Kern
Senior Advisor
01 About
Rene Kern joined Brighton Park Capital as a Senior Advisor in March of 2022. Rene is an experienced growth equity investor and director, partnering with entrepreneurs and senior management teams in scaling their businesses in the US and internationally. He spent 25 years at General Atlantic, a global growth equity investment firm, where he served as partner and managing director until 2018 and as advisory director until 2021. He was a member of GA’s Executive, Investment, Portfolio and Capital Partnering Committee. During his tenure, he built and led the firm’s investment activities in Europe and Latin America. He also headed GA’s Financial Services sector and Resources Group. Rene served as director of both publicly traded and private companies during that time, in the US, Europe and Brazil, active in the enterprise software, healthcare, financial services and consumer sectors. He joined General Atlantic after six years with Morgan Stanley in New York and London, and two years with Bain & Company in Boston.

Rene grew up in Germany and France and has dual U.S.-German citizenship. He and his wife, Marie-France, live in Greenwich, Connecticut, and have three adult children.
Back to Team
Back to Top
HomeAbout UsValue CreationTeamPortfolioNewsContact
Privacy PolicyTerms of UseInvestor Login
© Brighton Park Capital Designed by Weston Baker Creative Group