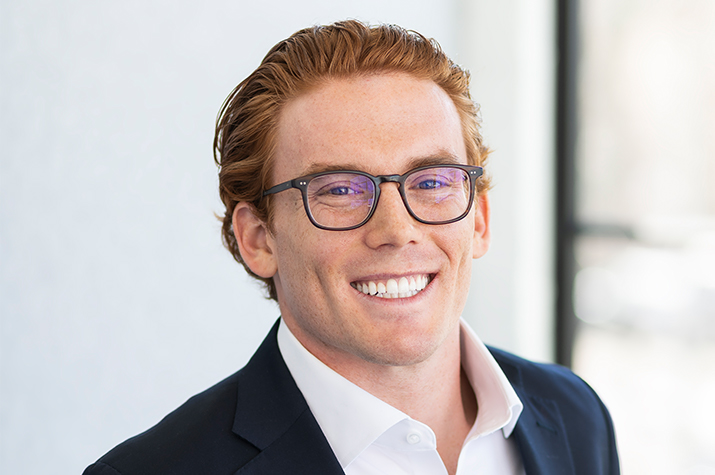 Sam Kentor
Principal
01 About
Sam Kentor is a Principal at Brighton Park Capital. Prior to joining BPC in January of 2019, Sam was a Co-Founder and Principal with Elsewhere Partners, an early stage growth investment firm which invests in enterprise software companies. Sam was actively involved in Elsewhere’s investments in Itential, Relatient, and Statflo. Prior to Elsewhere, Sam was a Senior Associate with JMI Equity and was actively involved in the firm’s investments in automotiveMastermind, Benevity, Higher Logic, Schoology, and Yello.

Sam started his career at Bain & Co where he spent three years in the Chicago Office. Sam has a degree in Finance and Economics & Strategy from Washington University in St. Louis.
Back to Team
Back to Top
HomeAbout UsValue CreationTeamPortfolioNewsContact
Privacy PolicyTerms of UseInvestor Login
© Brighton Park Capital Designed by Weston Baker Creative Group